According to the Air Force Times “Ermey will be buried with military honors, which include a casket team, firing party, bugler and the folding of and presentation of the American flag.”

The Gunny was as much a local hero as he was a worldwide icon. From serving in the marines from 1961 to 1972 to his movie career starring in such films as Full Metal Jacket and Apocalypse Now, to his charitable work with the make-a-wish foundation and more, Ermey has inspired millions with his work.

Recently it was unanimously decided that avenue N in Lancaster/Palmdale would be renamed in his honor. A GoFundMe campaign exists asking for local support to fund the decision.

The citizens of the AV, including us, will continue to be inspired by The Gunny’s legacy. 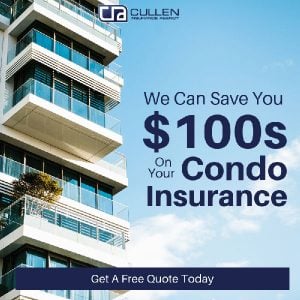 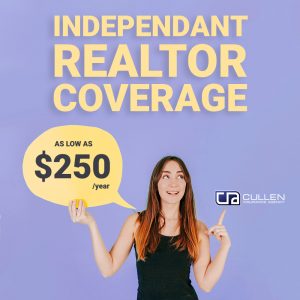 Term vs Permanent Life Insurance: Weighing the Pros and Cons

Life insurance is one of the most popular types of security coverage. The policy has two variations, term ...
read more →

If you are at fault for an automobile accident, bodily injury liability insurance helps pay for the financial ...
read more →

When you build or buy a house, one of the first things you should get is property protection. ...
read more →